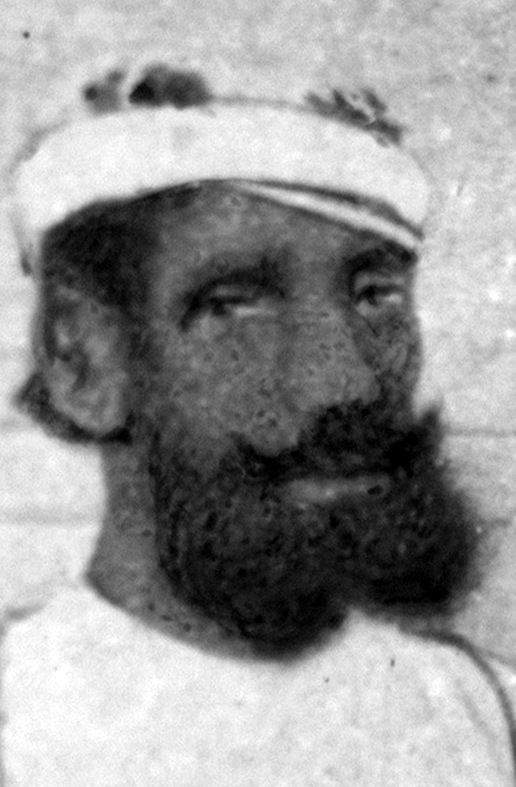 Rahimsen and his son Amritsen were sitar virtuosos who are credited with developing the Jaipur Seni style of sitar playing. The Jaipur Senis are said to have been descendants of Tansen's son Tantarang. Rahimsen's cousin Hyderbaksh and Alamsen who belonged to another branch of the family are reported to have been the last dhrupad singers of their tradition. Both were members of the famed Gunijankhana - the department of musicians, of Mahraja Sawai Ram Singh II in Jaipur in the time of Behram Khan. Hyderbaksh was known for his vast knowledge of dhrupad compositions.

For more on the Jaipur Seni tradition, on Rahimsen and other musicians of his time with rare photographs see book Dhrupad of the Dagars, Conceptual Foundations and Contemporary Questions