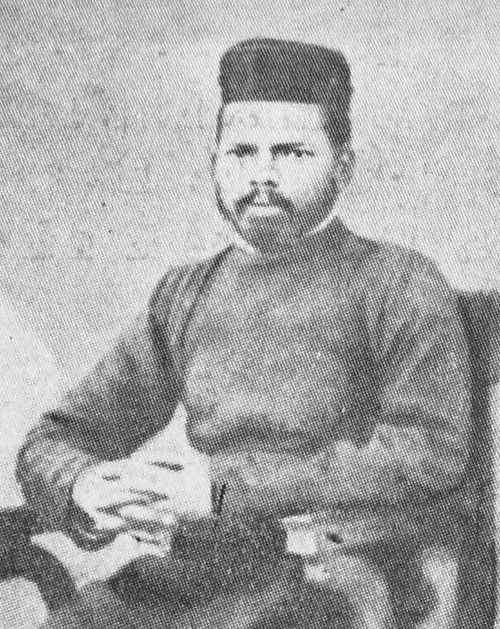 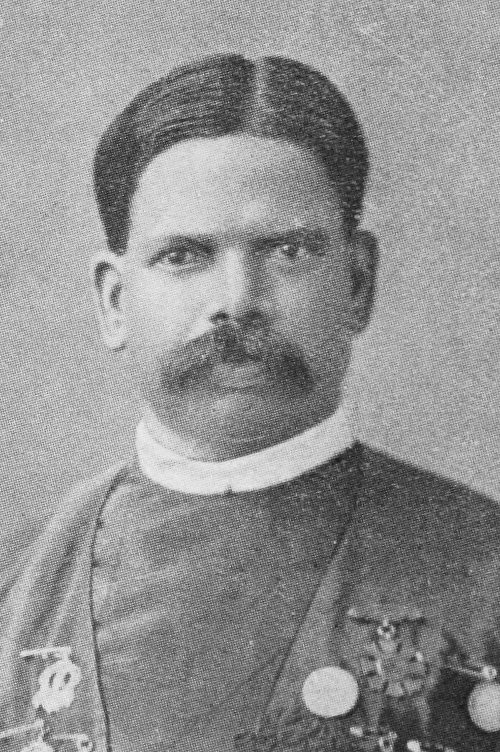 He taught many students and is known for his many books on music including the Sangeet Chandrika (1909) which has many notated compositions of his tradition as also some of his own. He was editor of the renowned Bengali music journal Sangeet Vigyan Praveshika which had been started in 1924 by Radhika Prasad Goswami and continued till the late 1950's through the efforts of Gopeshwar Bandopadhyay, Birendra Kishore Roychowdhury and others.

For more on Gopeshwar Bandopadhyay and other musicians of his time with rare photographs see book Dhrupad of the Dagars, Conceptual Foundations and Contemporary Questions